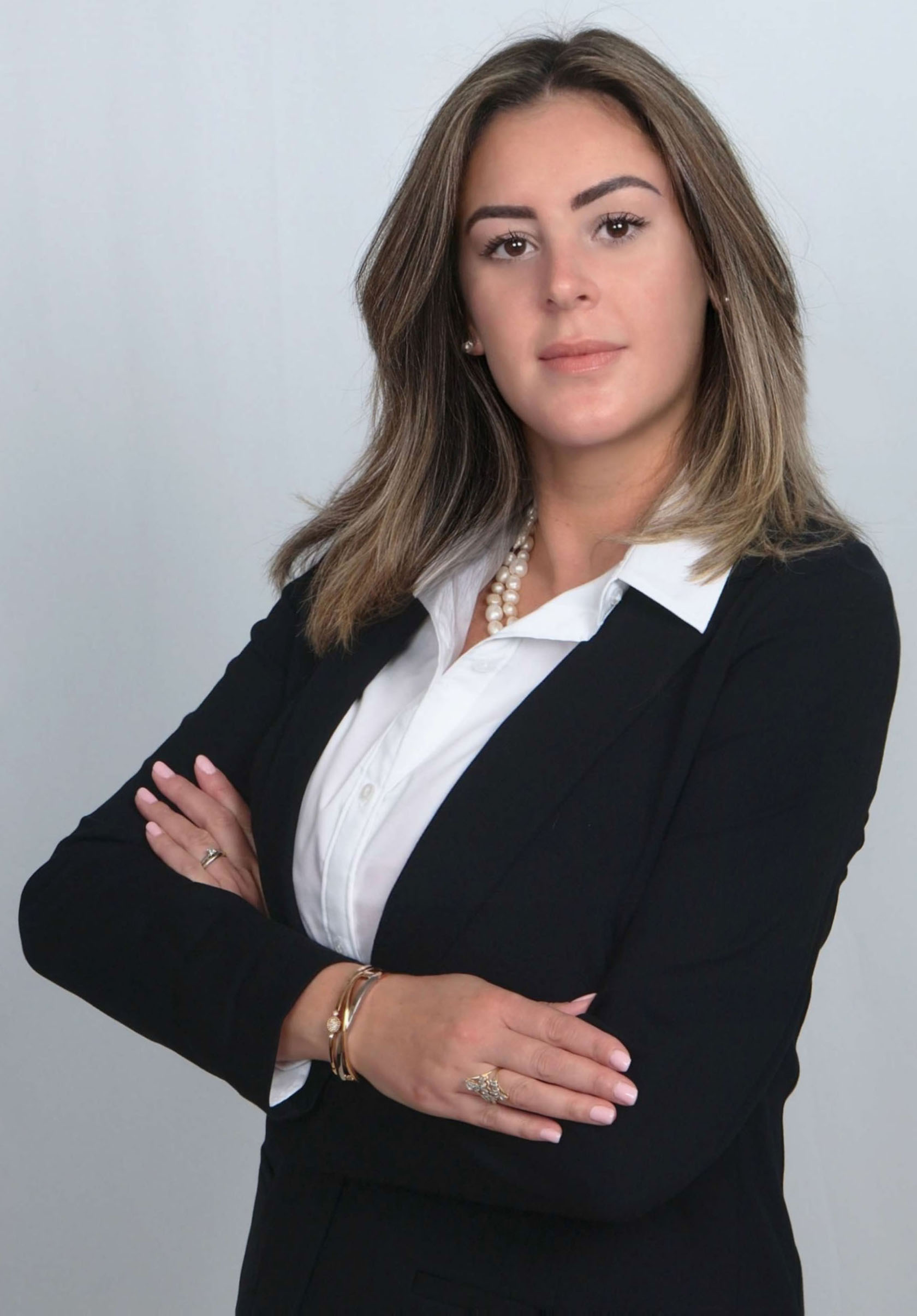 Learn More About Samantha
Samantha Felix-Franco was born in the heart of Rio de Janeiro, Brazil. As a child, her family migrated to the United States, in New York City, Queens, where the Brazilian community was still on the rise.

From a young age, she participated in numerous events related to her culture, creating a true passion for her country of origin, which led her to join the UNESA Law School, returning to Brazil a few years later.

In 2006 she graduated and became a lawyer and in 2008 she completed two postgraduate degrees, both related to Civil and Labor Law.

Philanthropic since she was young, she decided to work in low-income areas to contribute to the community where she dedicated herself for many years in her office Felix & Costa Law Firm. She has helped countless families to regain their dignity in cases related to accidents and injuries.

In 2013, Samantha returned to the United States where she married and dedicated herself to her family, but her love for the profession did not stop there.

In 2019, she became CEO of Andaimes Brasília, a family business in the construction and scaffolding area, administrating together with her brother Alex Felix, partner and founder of EFA Funds.

She currently works, along with her team, as a lawyer in Brazil remotely, as well as representing the Brazilian community in the United States, providing services to society, creating bridges and connections between both nations.